Our mission is to improve the quality of life for persons with mental illness, Intellectual Disabilities and chemical dependency, and their families, by providing accessible services and resources which support individual choices and promotes lives of dignity and independence. 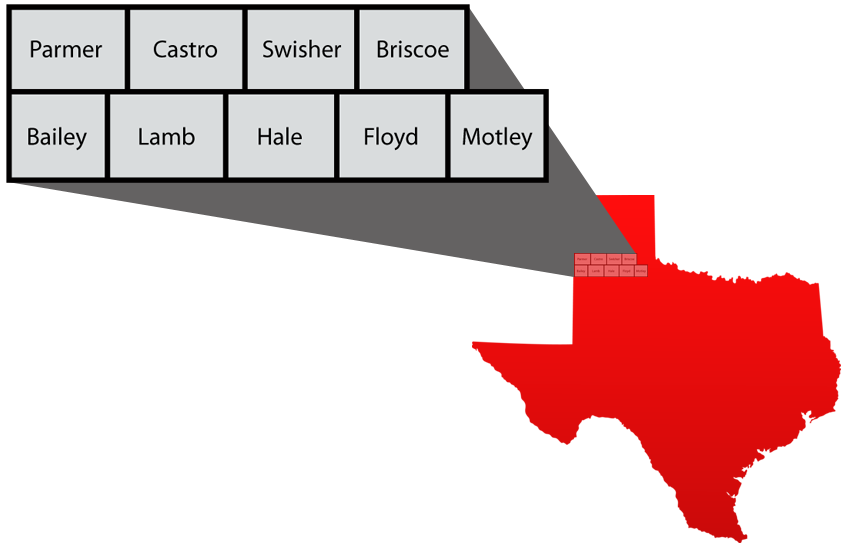 The team behind our team, that leads and guides our mission. 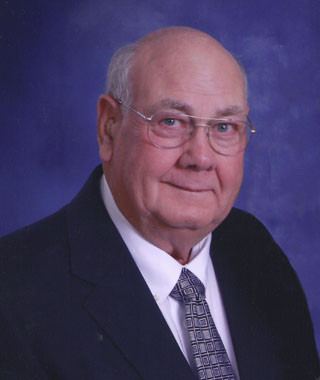 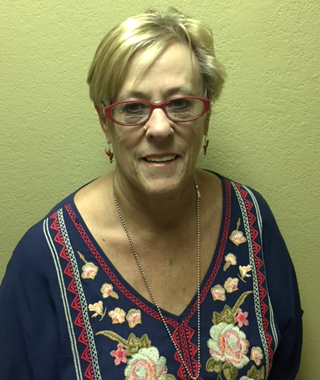 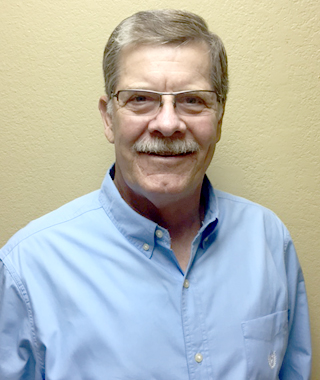 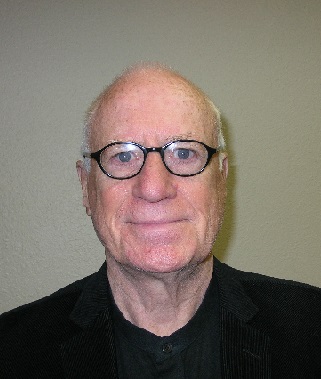 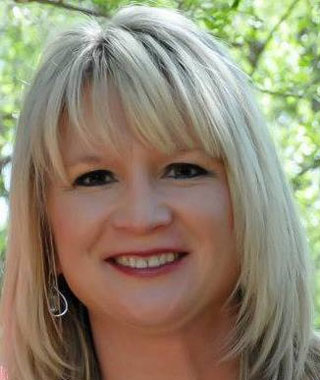 In 1967, Hale County Judge C.L. Abernethy informed the Plainview Hospital Board that funds were available to construct a mental health facility in conjunction with the new Central Plains General Hospital.

The Plainview community was already aware of the need for mental health services. The High Plains Children’s Training Center was already providing service for children with mental retardation (now called “Intellectual Disabilities”) through a diagnostic center and day care program. However, the National Institute for Mental Health required a catchment area of 100,000 population to qualify for construction or staff funds. So, leadership from nine counties joined and appointed one trustee from each count to form the “Central Plains Comprehensive Community Mental Health/Mental Retardation Board of Trustees” in September 1967.

Approval of some funding was granted by the Texas Department of Mental Health and Mental Retardation (TDMHMR) in August of 1968 to employ a program planner. The Board employed Mrs. Elizabeth Woodley on November 1, 1968. In August 1969 a plan was submitted to the TDMHMR and they did a site visit with 45 citizens and the Board from the nine counties, the plan was approved. The Center was funded for partial operation in November 1969.

Mrs. Woodley was employed as Executive Director, Faye Steels as secretary, Mary Bublis, M.D. as consultant and additional funds were made available to the High Plains Children’s’ Training Center.

Construction of the Hospital Center was completed and occupied on July 1970 to serve clients on an emergency basis. A three-day a week hospital program began in February 1971 and full services began in August 1971 with advent of an eight year staffing grant.

In November of 2000, the name of the Center was shortened to Central Plains Center due to the fact of reducing the substance abuse services in addition that Center does more than mental health and mental retardation services.

Meet our friendly staff.  We are here to serve you. 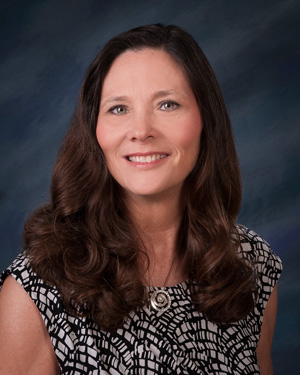 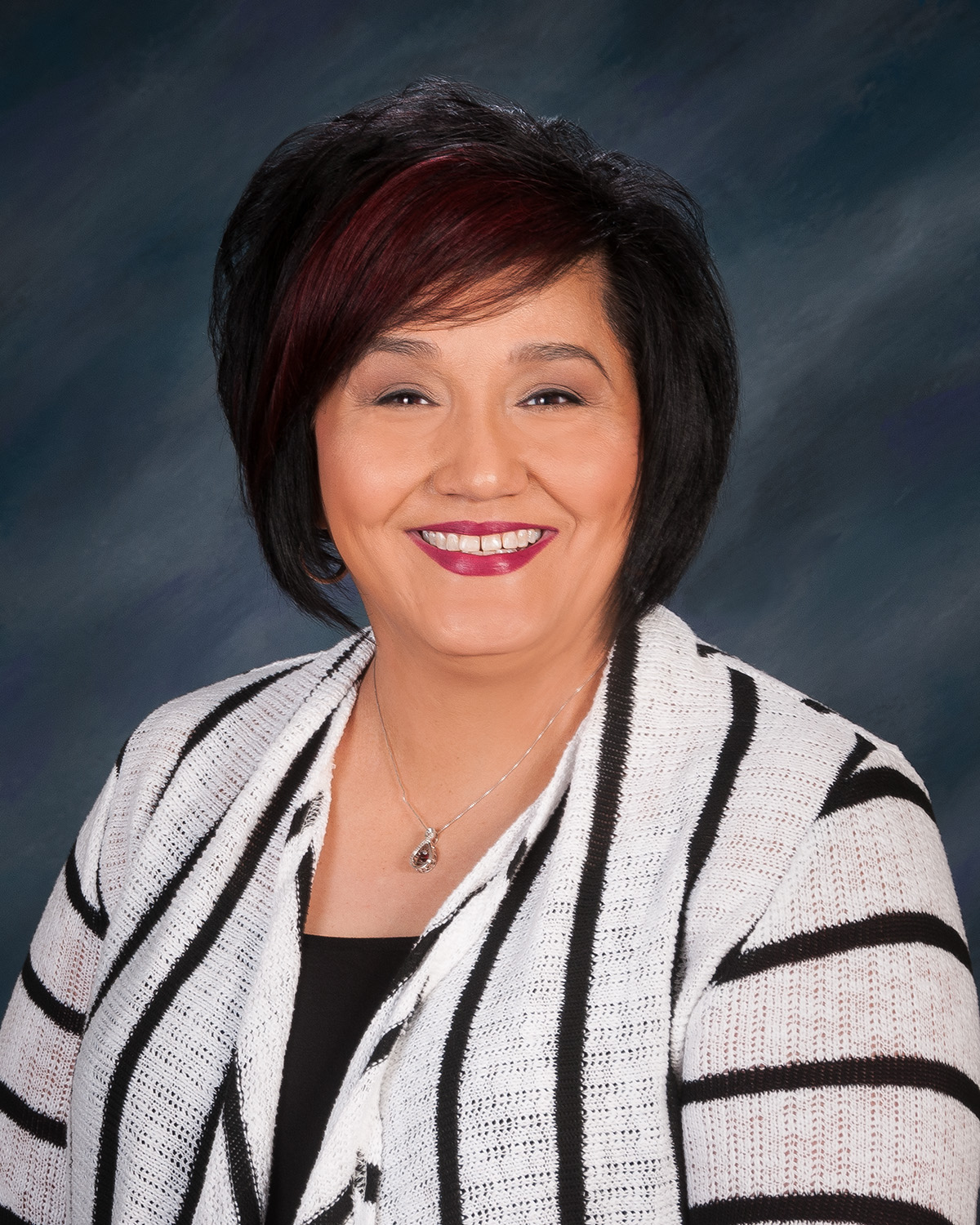 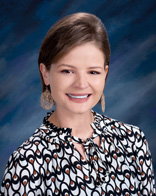 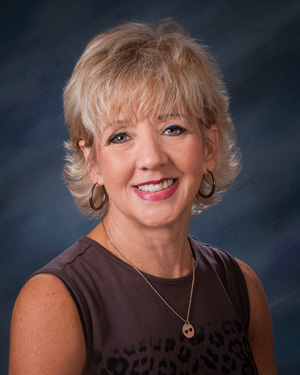 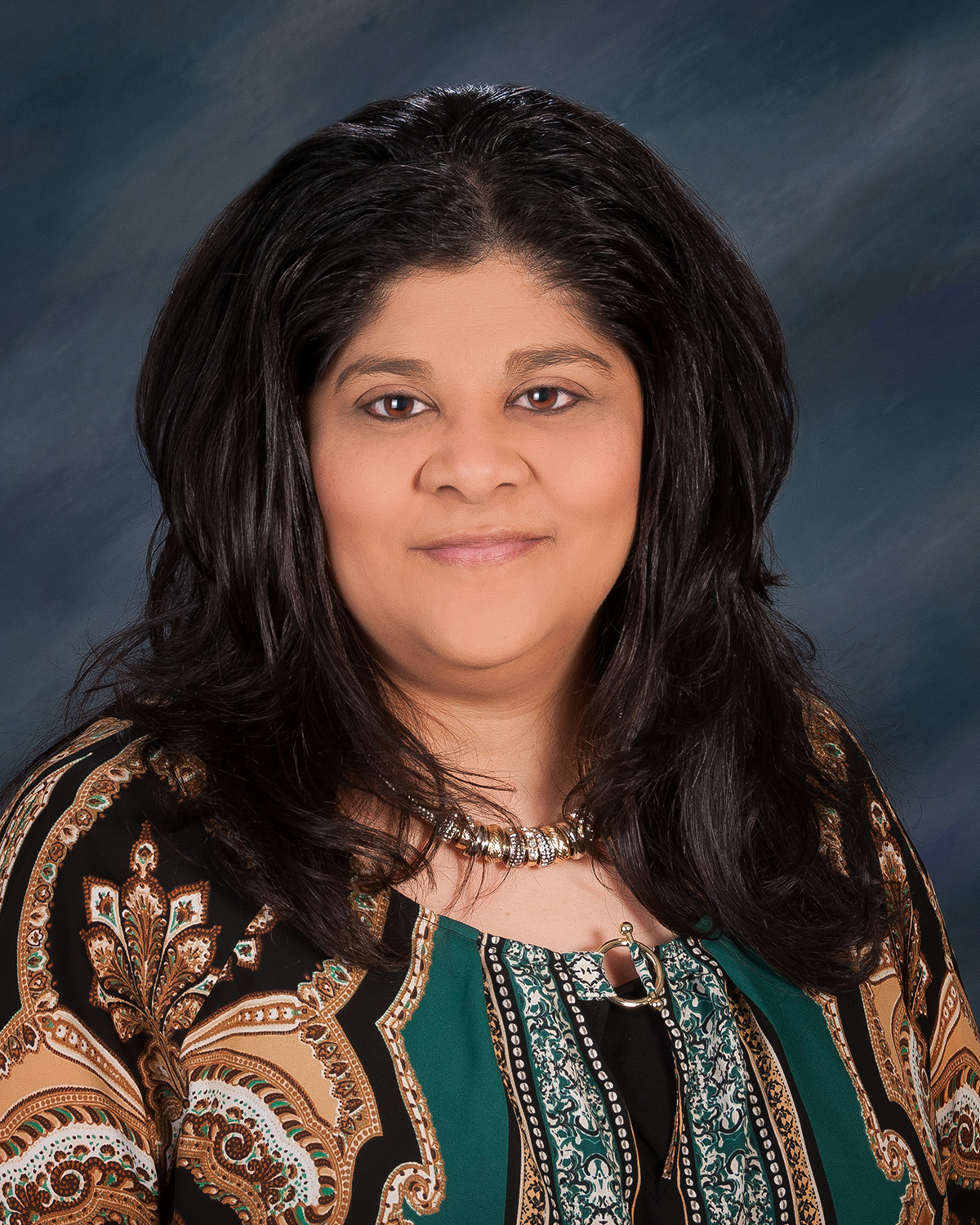 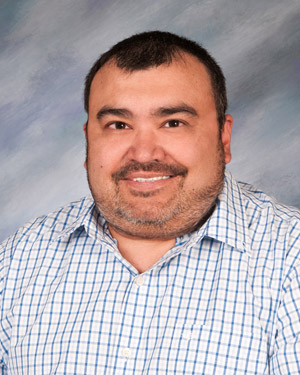 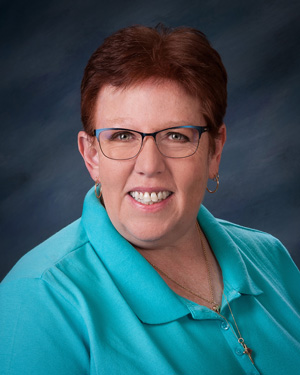 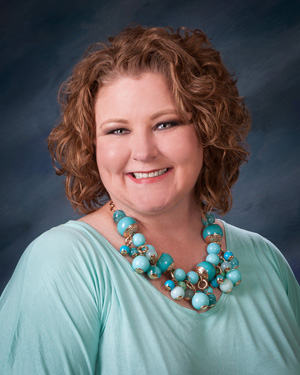 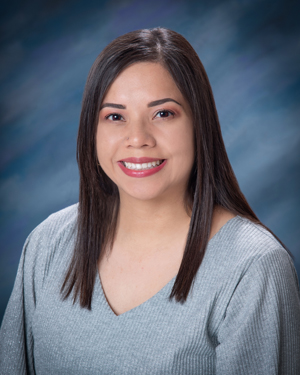 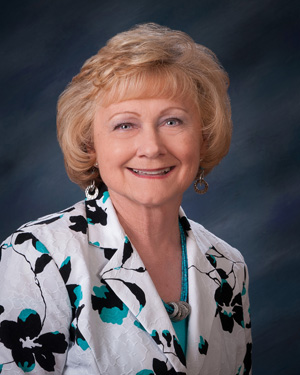 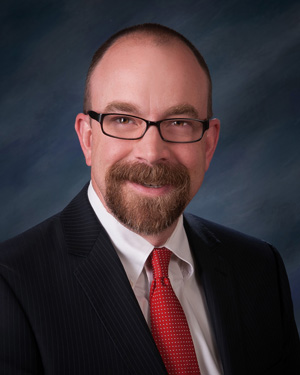 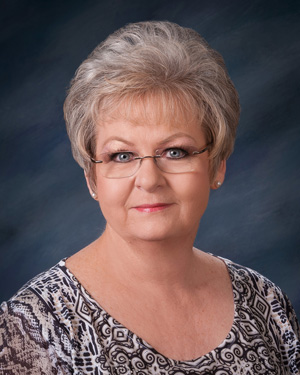 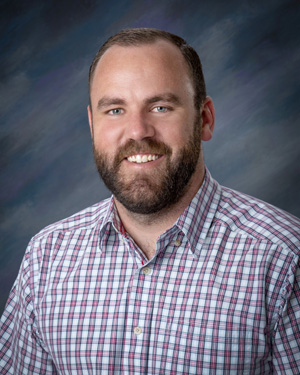